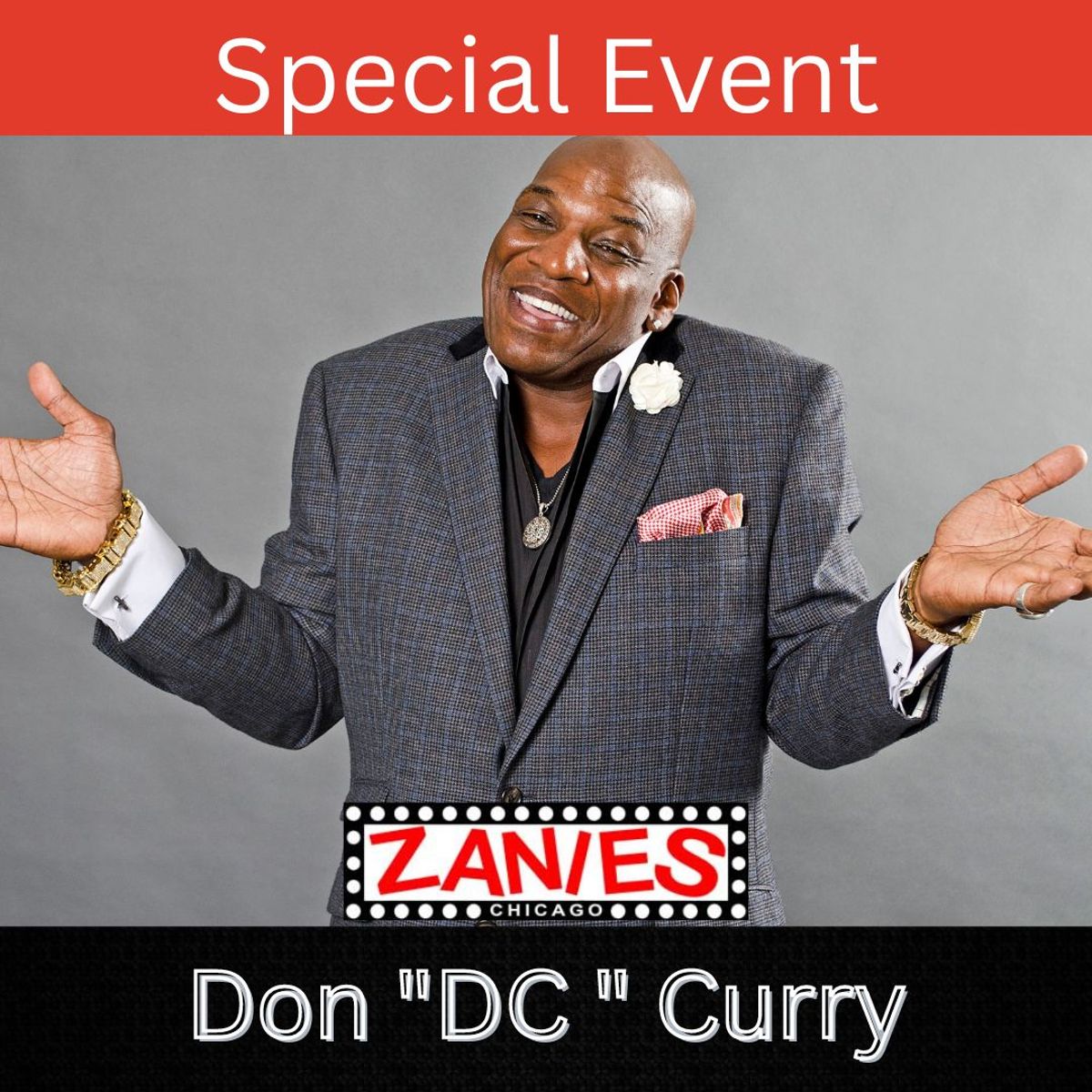 Known by fans across the country for his numerous national television appearances, his yearly theatre tours and for headlining the nation's hottest comedy clubs, Don "DC" Curry is probably most widely recognized for his comedic acting role as the zany "Uncle Elroy" on the urban classics, "Next Friday" and "Friday After Next."  He’s currently in production on his own mock-reality show, “Nappy Valley,” about the zany mis-adventures of DC hiring some of his not-as-busy comedian friends to turn in their microphones for rakes and shovels and do chores around his farm.  He’s also currently the host of his hilarious podcast, “DC Curry’s Dis-race.”
He recently appeared on back to back episodes of the hit sitcom, The Ms. Pat Show and guest starred in executive producer Cedric The Entertainer’s Finding Happy.  He had a recurring role on the Aaron McGruder sitcom, Black Jesus and has made guest appearances on: The Boondocks, Everybody Hates Chris, The Steve Harvey Show, The Chris Rock Show, The Tracy Morgan Show, HBO Def Comedy Jam, Martin Lawrence’s 1st Amendment Stand Up, Comics Unleashed, Comics Unleashed Hot Chocolate and TV One’s Way Black When.
He was also the host of BET Comic View, and star of his own Comedy Central Special and his own BET Comedy Special.  His big TV break came when he was cast as a series regular on ABC's Grace Under Fire.