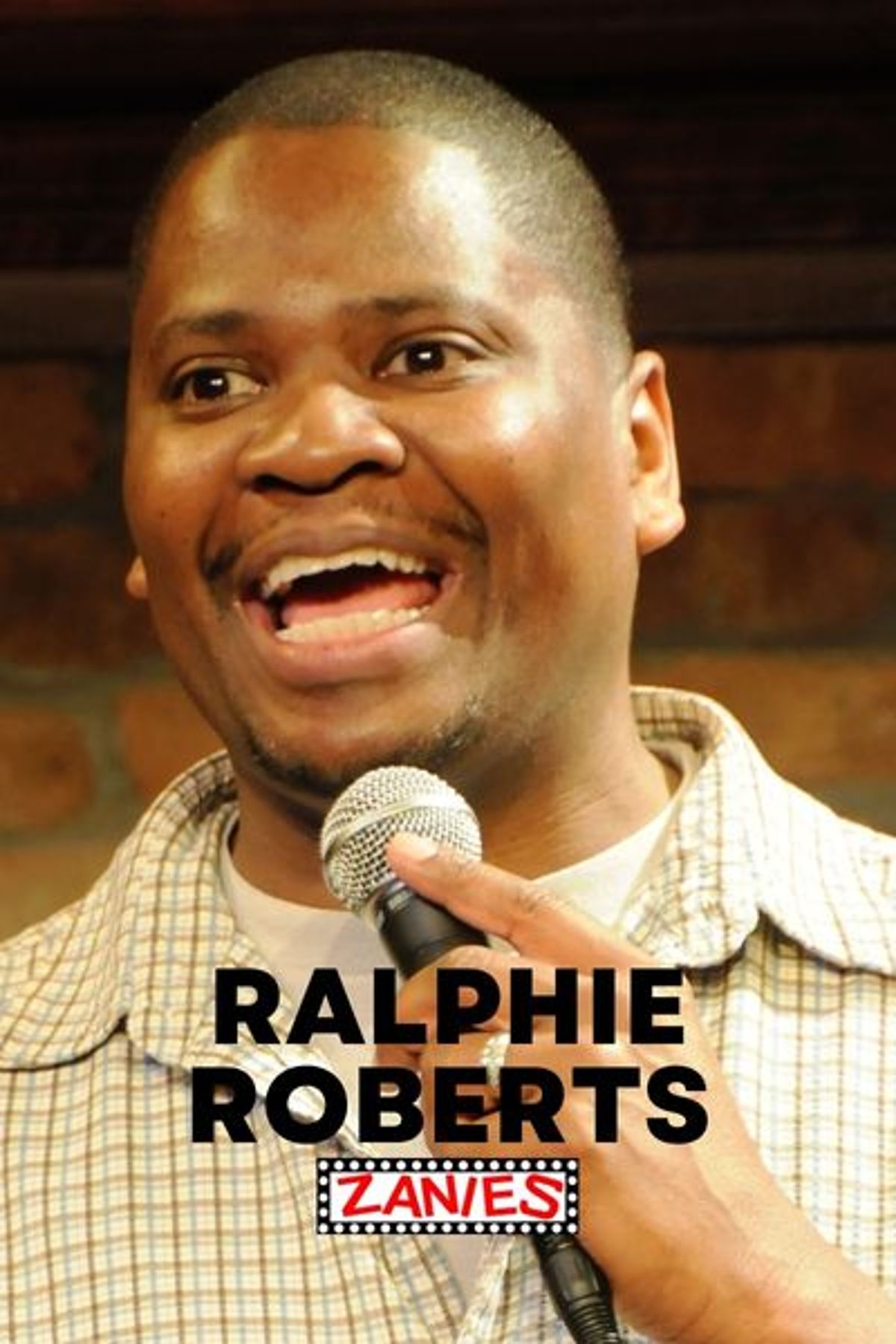 Don’t let the innocent face and the shy smile fool you Ralphie Roberts is a comedian ready to make you laugh.
His too silly to be serious brand of comedy is full of high energy and universal being exposed to more than one world his lifestyle which can be more accurately described a man with a ghetto mentality and a college degree.

Born into the inner city life of Chicago but now living in the minivan hungry suburbs Ralphie has a very dysfunctional view on life that he loves to share with his audiences. Whether it’s about his past relationships command of the English language job status or performing one of his many parody songs of popular music Ralphie Roberts makes fun of it all because to him LIFE IS A JOKE.
Some of the comedy clubs Ralphie has frequently performed at includes Zanies, the Improv Funnybones in Columbus, Toledo Orlando and Des Moines the Comedy Café in Milwaukee he has performed at a number of colleges including Bradley University the University at Buffalo as well as other clubs and colleges all over the Midwest.