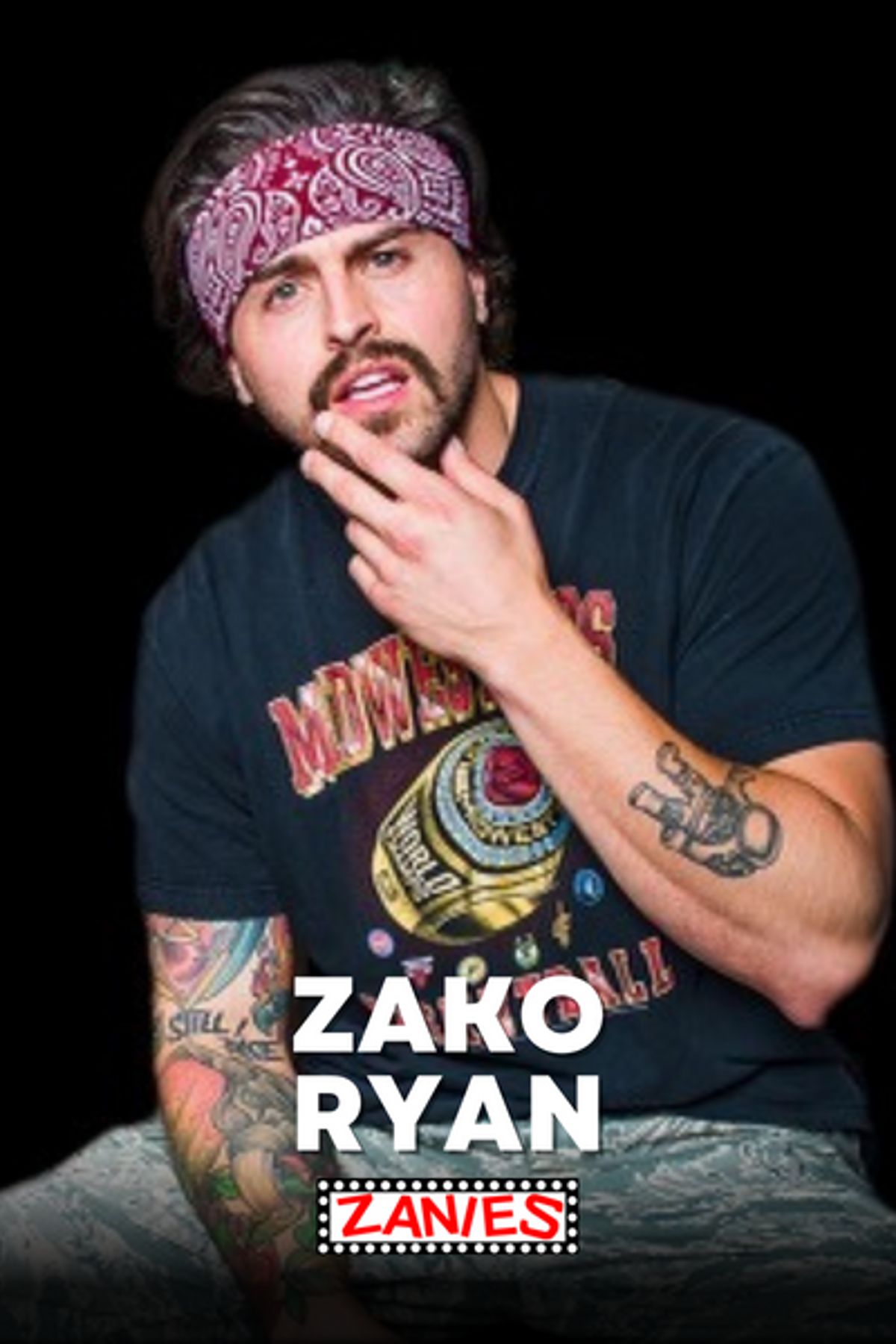 Zako Ryan, a world traveling actor and stand up comedian, was born in Beaufort, South Carolina, bred in Toledo, Ohio and resides in Chicago, Illinois.

After military service and college, he thought, “what better way to exercise my Engineering degree than to dip my toes into stand up comedy?”. Since then, he’s made people laugh in over 30 states and 4 countries, including stages of comedy royalty such as Laugh Factory, Improv, and Zanies Comedy Club.

You’ll often find him overstepping to shed light on common daily occurrences. This southern charmer never asks for forgiveness while exposing his versions of the truth. Zako Ryan puts on a show appealing to any demographic setting aside cultural differences and finding common ground through laughter.